The City of Belgrade - Location

Belgrade (in Serbian Beograd “White City”) is the capital and largest city of Serbia. It is located at the confluence of the Sava and Danube rivers and the crossroads of the Pannonian Plain and the Balkan Peninsula. It lies at the convergence of three historically important routes of travel between Europe and the Balkans:

The urban area of Belgrade has a population of 1.23 million, while nearly 1.7 million people live within the administrative limits of the City of Belgrade. It is the seat of the central government, administrative bodies, and government ministries, as well as home of almost all of the largest Serbian companies, media, and scientific institutions.

The University of Belgrade

The University of Belgrade is the oldest and largest university in Serbia, and one of the most important educational and research centers in Europe. It was founded in 1808 as the Belgrade Higher School in revolutionary Serbia and by 1838 it merged with other Department in Kragujevac into a single university. Nowadays, the University of Belgrade has around 97,700 enrolled students and over 4,800 academic members. The University comprises 31 departments, 12 research institutes, the university library, and 9 university centers. The faculties are organized into 4 groups: Social Sciences and Humanities, Medical Sciences, Natural Sciences and Mathematics, and Technological Sciences.

The Faculty of Philology

The Faculty of Philology immerses its students in the academic study and research of various domains in linguistics and philology, in general. Since 1873, young people, having attended the Lyceum, have the opportunity to continue the tertiary education tradition, crossing over into University. Following this tradition, the Faculty of Philology has been developing philological disciplines. It has been growing as an autonomous Faculty since 1960. Nowadays, the Faculty is divided into multiple departments (of different linguistic and literary studies) equipped with their own libraries and teaching over 30 languages. Moreover, it runs several research centers and publishes a large number of periodical publications. The Faculty is renowned for the publication of significant scientific papers and the organization of cultural events. 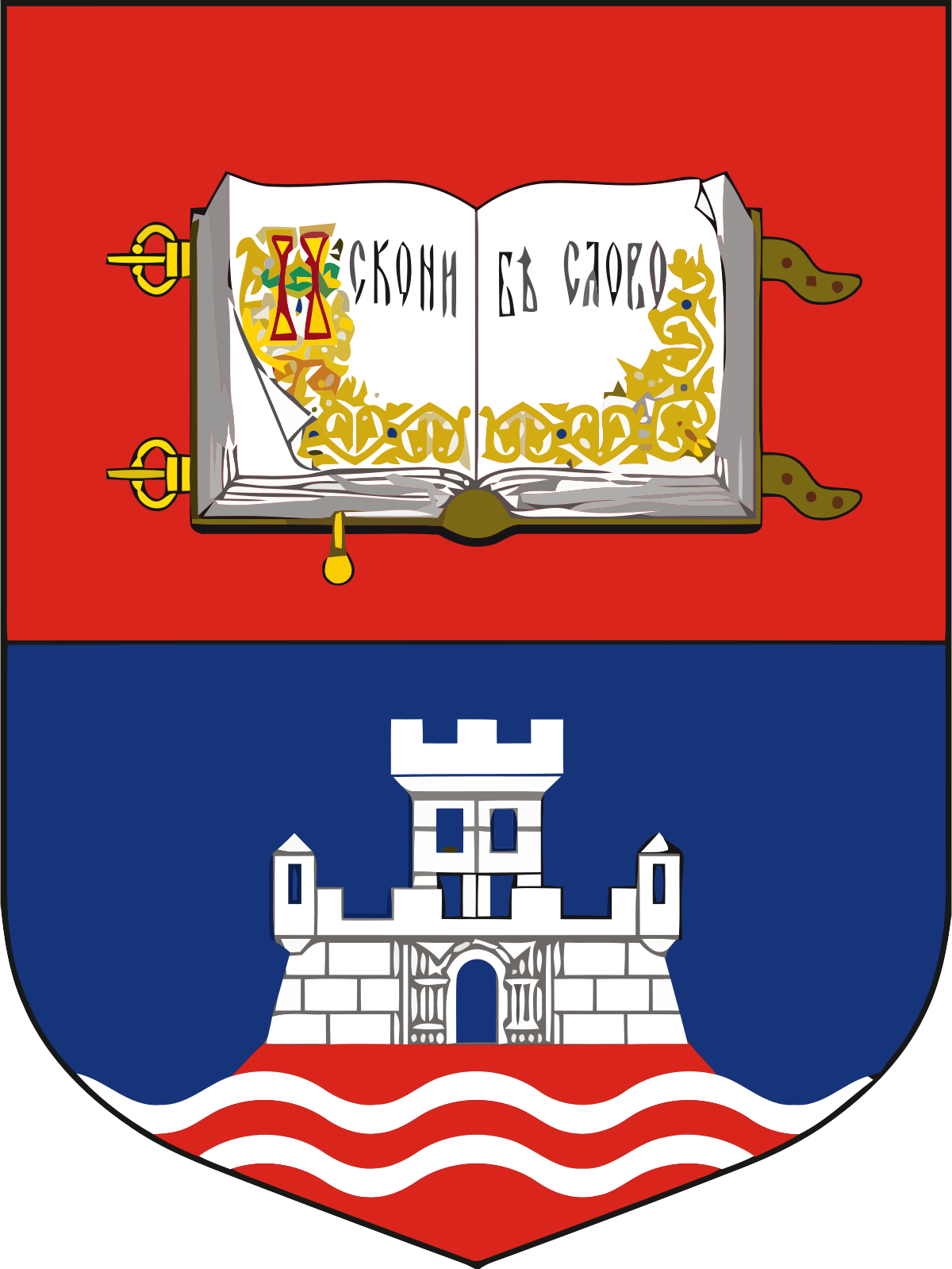